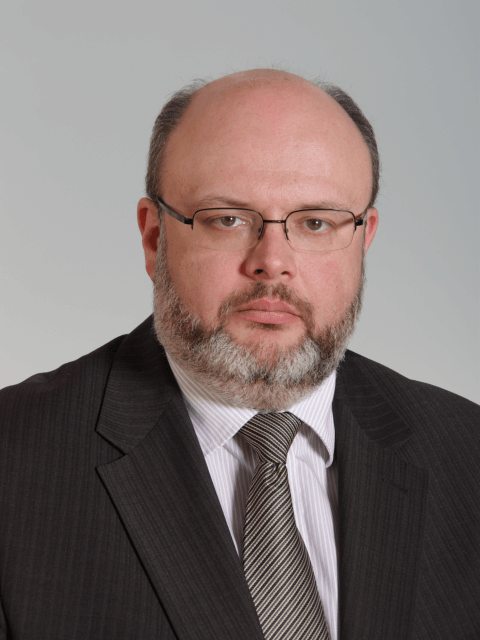 Attila Bujdosó (born in 1967) holds the highest education degree in electrical engineering obtained from BMF Kandó Kálmán Faculty of Electrical Engineering. He has been working at Magyar Telekom – and its legal predecessors – since 1985. Until 1998 he worked as an exchange maintenance technician, then as a technical coordinator, and an administrative operator. He has been a member of the trade union since 1985. From 2005 until 2007 he was a member of the Workers’ Council and since July 1, 2008 he has been president of the Telecommunications Trade Union and was also a member of the Presidency of MSZOSZ (National Confederation of Hungarian Trade Unions) until December 31, 2010. Between 2015 and 2017 he was the member of the Presidium of the Hungarian Trade Union Confederation and executive officer of the Bureau of Info-Communication. Since June 2016 he has been the member of the One Telekom Union Steering Committee, operating within the UNI Global Union ICTS.