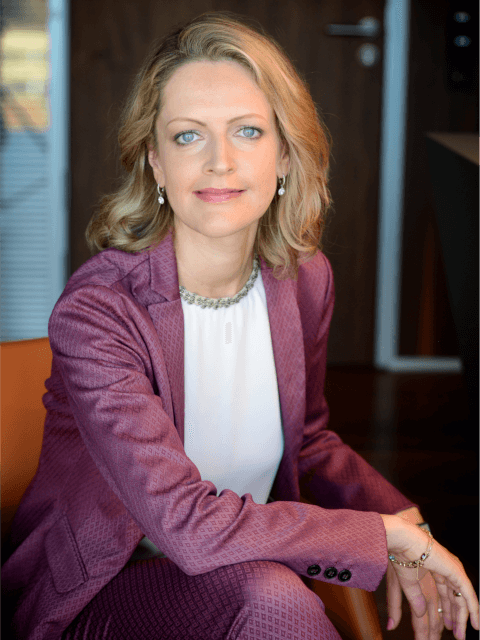 Daria Dodonova (born in 1976) attended the St. Petersburg State Academy for Engineering and Economy and holds a master’s degree in International Finance. She joined Deutsche Telekom Group in 2000 and has been serving the company for more than 19 years. During this period, she held various management positions. At the beginning of her career, she worked as an Accounting Expert and later as a Senior Controller and Senior Controlling Expert. In 2014 she became Head of Capex Controlling, then in January 2017 she was appointed as Vice President Functional Controlling Europe. As of March 1, 2020, she is the Chief Financial Officer of Magyar Telekom.