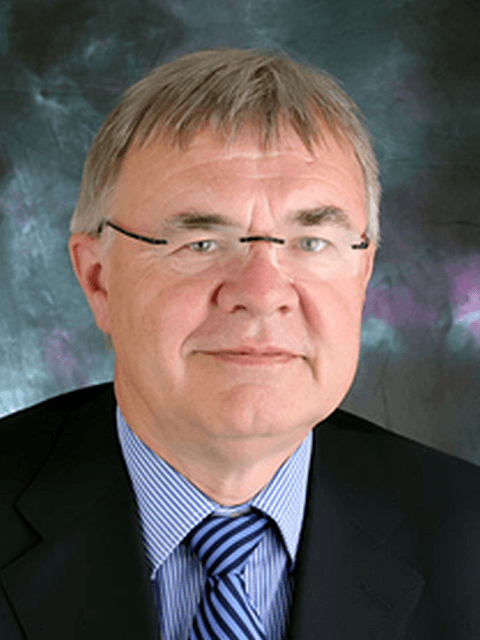 Dr. Konrad Wetzker (born in 1950) graduated from the University of Economic Science Karl Marx in Budapest in 1975, in mathematical analysis of the national economy. He earned his PhD in 1979, then in 1988 Doctor of Science. Between 1975 and 1989 he worked in applied research and was the leader of various research teams. Between 1989 and 1990 he was the President of the Institute for Applied Research in Berlin, and also a member of different Committees managing the economic part of the reunification in Germany. From 1991 until 2010 he worked for the Boston Consulting Group, in Düsseldorf, and from 1996 in Budapest, as Principal, Partner, Senior Partner and Chairman of Hungary, mainly for energy players, financial institutions, and in telecommunications and infrastructural industries. He worked for more than 50 international companies in strategy, organization and internationalization projects. He took part in supporting the market entry of Western European Players, especially in Hungary, Slovakia, and Czech Republic. He is the co-founder of the Corvinus School of Management in Budapest, and he was its chairman from 2005 until 2014. Since 2014 he gives lessons at various universities in Hungary and Germany. He is also guest speaker at top universities like Harvard, University of Cambridge, Mannheim Business School so as the author of almost 100 publications (e.g. books and articles).