Board member since April 2019 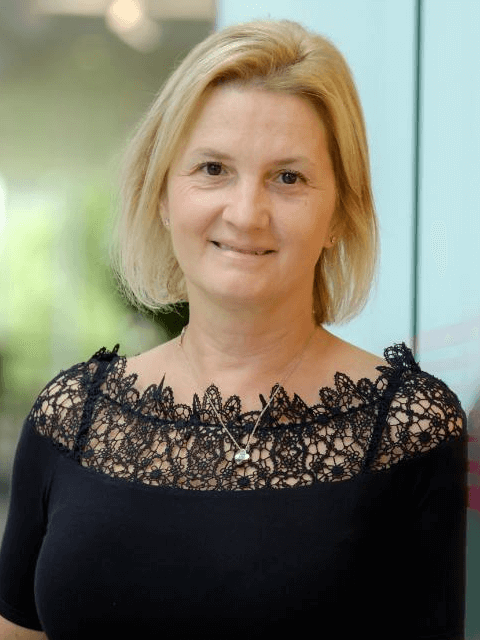 Éva Somorjai-Tamássy (born in 1966) completed her studies at the College for Commerce and Catering. From 1989 she worked at the international directorate of Magyar Hitelbank, from 1991 through 1994 she was the administrative and financial manager of a real estate investment company in Melbourne, Australia. From1996 she worked for Pepsi Cola Hungary in various management positions in financial and HR area of the company’s Central European division. In 1999 she was appointed HR director of the international organization and personnel development area, from 2000 she filled the position of HR director of the Hungarian company. She worked for Magyar Telekom from October 2001 until December 2016. From April 1, 2007 she was Chief Human Resources Officer of Magyar Telekom. Éva Somorjai has been Chief Human Resources Officer of European Center at Deutsche Telekom AG since January 1, 2017 responsible for all HR topics for European operations in 11 countries.