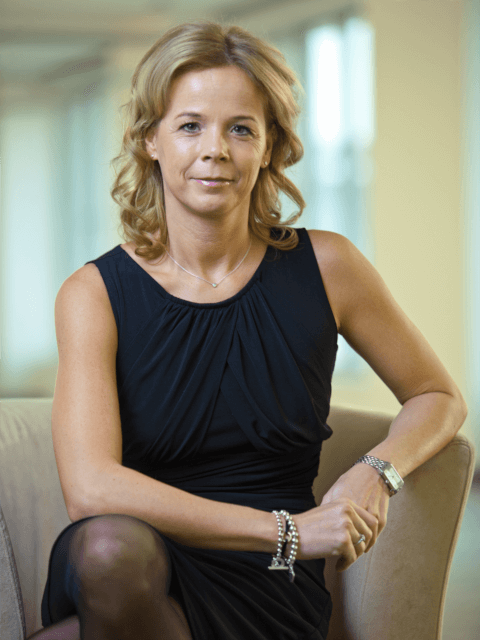 Krisztina Dorogházi graduated from the College for Foreign Trade, and later accomplished the Chartered CPA certification in Hungary. Between 1993 and 2003 she worked with Arthur Andersen as Audit Manager. She joined MOL Group in 2003 and until 2017 she held several financial management roles in Hungary and abroad: Group Vice-president of Accounting and Tax, co-Chief Executive Officer and Chief Financial Officer of the Italian MOL Company, Chief Financial Officer for the MOL Hungary. In her last position with MOL, she was leading the group financial planning and reporting organisation as Group Senior Vice President. In 2005, she was awarded by the „Young Manager of the Year” prize; took active part in the company’s initiative of „Women in MOL”. Between 2014 and 2017 she was Member of the Board of Directors of MOL’s Japanese joint venture company. Since 2018, she is working as Senior Vice President Chief Accounting Officer and Controller with TechnipFMC a global leader oil field service company, listed on the NY and Paris stock exchanges, headquartered in London, Paris and Houston. She is president of Technip Offshore International France.