Chief Technology and IT Officer 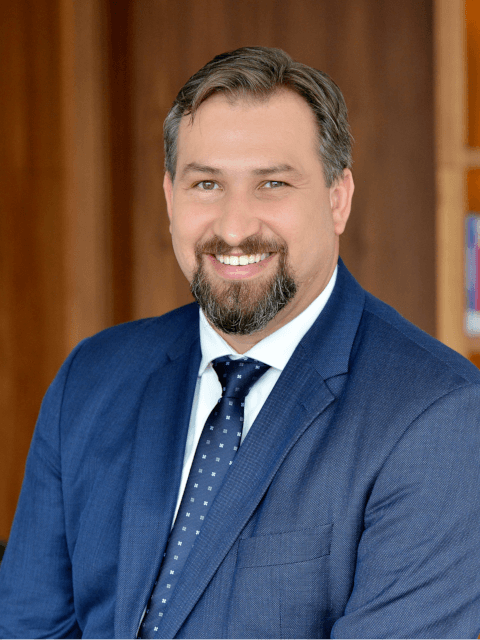 Lubor Zatko (born in 1974) received his engineer degree at the Faculty of Informatics and Electrotechnics of the Slovak Technical University. He started his career at SIRIUS VD in 1997, as Head of the Technical Department with responsibility for managing teams of mobile networks roll-outs in Slovakia, Ukraine, Romania and Poland.

In 2000 he became the Senior Network Operations Manager of Cesky Mobile (today Vodafone CZ) – 3rd mobile operator in Czech Republic with responsibility to develop and lead mobile network operation and participate in the mobile network roll-out.

Then he took over the role of Operations and IT Operations Director position in 2004, at First Data Slovakia with responsibility for IT and Operations in Slovakia, and later as a member of the CEE-Region Management Board the role of Regional IT and Operations Director of the Central and Eastern Europe Region at First Data International. From 2008, he worked as Lead Technology Partner at Barclaycard UK with responsibility to develop and lead the IT division of Barclaycard Business in the United Kingdom.

In January 2009 he joined Slovak Telekom, where his first assignment was to prepare and lead technology and IT strategic and trasnformation programs as Senior Manager Technology Strategy, Architecture and Budget Management. In June 2016, he was appointed Network Development and Delivery Director for Slovak Telekom and T-Mobile Czech Republic leading all mobile and fixed networks changes and development.

From October 2019, he took the role of Chief Technology and IT Officer at Magyar Telekom.