Supervisory Board member since 2009 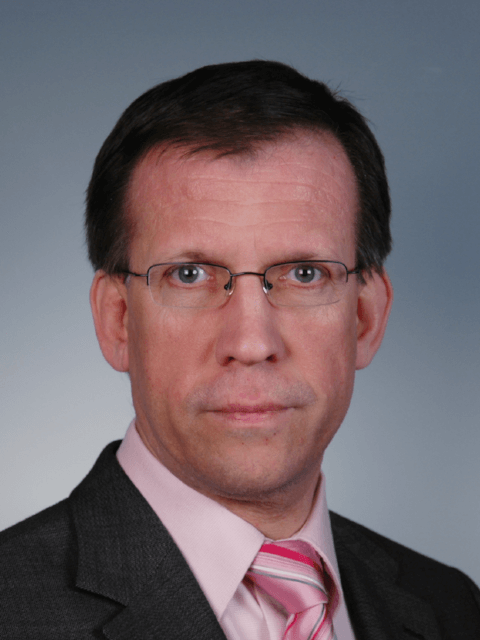 Mr. Martin Meffert (born in 1960) holds a degree in Telecommunications Engineering from the University of Applied Sciences and a degree in Economics from the Business and Administration Academy in Koblenz, Germany. He started his career in 1985 as a telecommunications network planner and later satellite services specialist in the regional directorate of Deutsche Bundespost in Koblenz. Between 1990 and 1998 he served in the Ministry of Telecommunications in Bonn at the departments of satellite systems and international network projects. In 1999 he joined the fixed line business of Deutsche Telekom responsible for cooperation and alliance management for various regions in South and Eastern Europe. After the formation of the Board Area Europe within the Group Headquarters of Deutsche Telekom in 2010, he took care of the Corporate Governance of Magyar Telekom, Makedonski Telekom and Slovak Telekom until November 2017. Since that time he is Project Manager in the Asset Development area of the Strategy and Portfolio Management Europe.