Member of the Supervisory Board since 2010 (employee representative, upon Central Workers’ Council appointment) 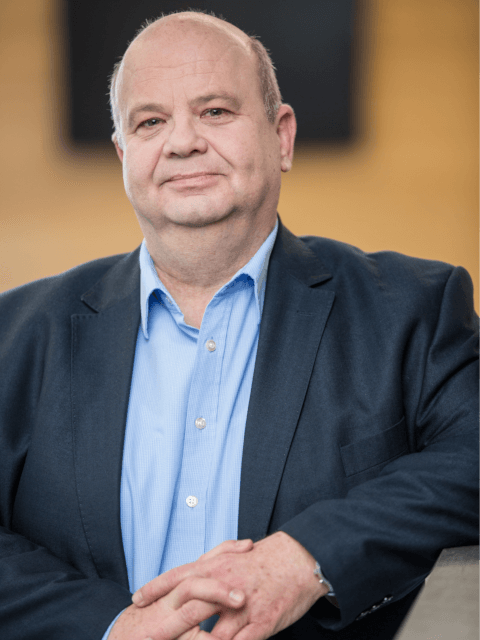 Tamás Lichnovszky received a Bachelor’s degree as telecommunications engineer in 1984 and as manager engineer in 2002. In 2010 he received a post-graduate degree in complementary legal studies from the Pázmány Péter Catholic University. He has been working at Magyar Telekom and its legal predecessor in technical and customer service areas since 1990. He has been an elected member of the Workers’ Council since 1998 and from 2011 he is the Chairman of the Central Workers’ Council.