Supervisory Board member since 2006 (independent)
Chairman of the Audit Committee 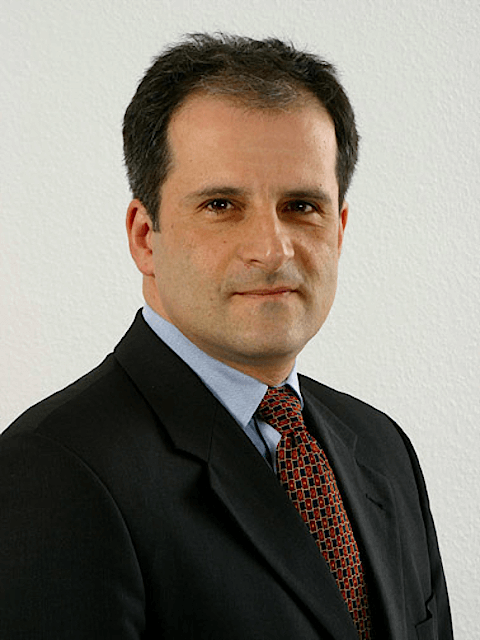 Dr. János Illéssy (born in 1962) holds a degree in electrical engineering from the Budapest Technical University and has later received MBA and PhD degrees from the University of Pittsburgh, USA. He spent over a decade and a half with Pannonplast, a plastics producer listed on the Budapest Stock Exchange, as consultant, controller, Chief Financial Officer and then Chairman-Chief Executive Officer. Between 2001 and 2003 he worked as managing director of the Hungarian subsidiary bank of BNP Paribas. Between 2004 and 2007 he was the Chief Financial Officer and member of the Board of Directors of BorsodChem. Currently, he is the managing director of Lebona Kft. and teaches Financial Economics at the Institute of International Business Relations and also at the Business School of Central European University as an Adjunct Professor.