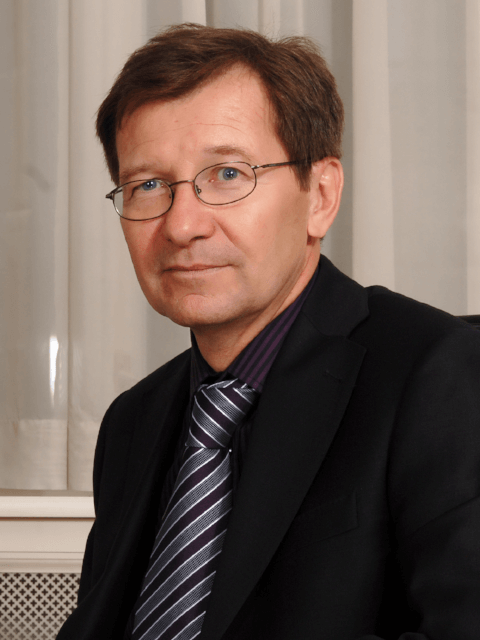 Dr. Károly Salamon (born in 1954) received an electrical engineer degree at Kandó Kálmán Technical College, a mathematician degree at Eötvös Lóránd University in 1983, an MBA at the University of Pittsburgh (USA) in 1991, and a doctoral degree at the Budapest University of Economics in 1993. He worked for Ernst and Young International Auditing and Consulting Kft. from 1990, where he became a partner later. Between1995 and 2005, he was the Chief Financial Officer, and between 2006 and 2008 the Chairman and CEO of Allianz Hungary Insurance Company Zrt. He was a member of the Board of Directors of Takarékbank between 2003 and 2006, a member of the Supervisory Board and later a member of the Board of Directors of FHB Hungarian Land Credit and Mortgage Bank between 2003 and 2010, as well as the President of Allianz Bank between 2006 and 2008. He was a member of the Board of Directors of State Motorway Management Zrt. in 2009 and 2010. He was the Chairman and CEO of MKB General Insurance Zrt. and MKB Life Insurance Zrt. between 2010 and 2017. He is currently the Managing Director of MIS Kft. and the Chairman of the Supervisory Board of the National Alliance of Managers.