Chairman of the Supervisory Board
Professor emeritus, Budapest University of Technology and Economics 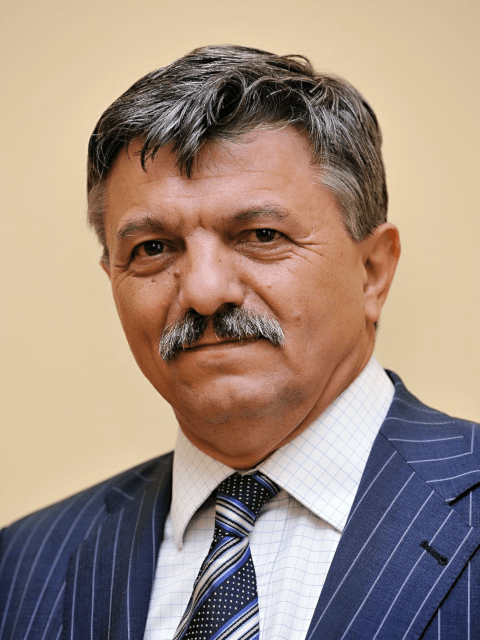 Professor Dr. Sándor Kerekes (born in 1948) holds an MSc in Chemistry and Economics. He taught chemical technology for 16 years. He received a Dr. univ degree in 1973, a PhD (CSc) degree in Economics in 1984 and Doctor of Sciences of the Hungarian Academy of Sciences in 2003. In 1994, he accomplished the Advanced Management Program at Harvard Business School. For 15 years, he had been member or Chairman of the Board of Directors or Supervisory Boards of various Hungarian mid-size companies. Since 1986, he has served as the Head of Department and later as Institute director at Corvinus University and its legal predecessors. Between 1994 and 1997 and between 2002 and 2006 he served as the Dean of Business Administration Faculty of Corvinus University of Budapest. He is the Director of the Institute of Environmental Sciences of the University. From 2008 he was Vice Rector of Academic Affairs of the University until December 14, 2011. From September 2018 he is professor emeritus at Corvinus University Budapest. He is also member of the editorial boards of various papers (e.g., Society and Economy, Vezetéstudomány) and the author of many books and articles.