Board member since April 2016
Member of the Remuneration and Nomination Committee since April, 2017 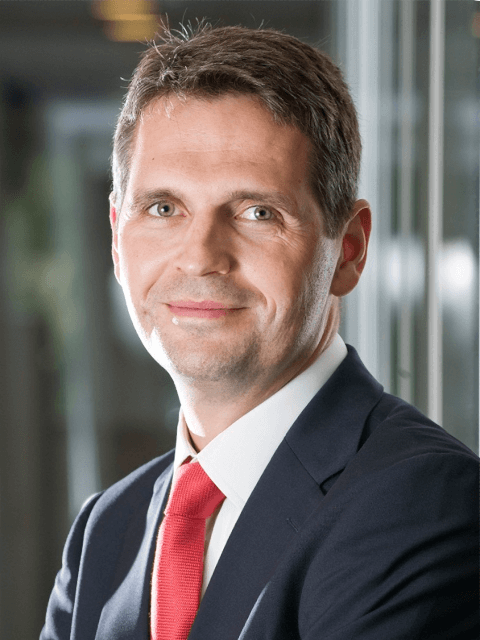 Ralf Nejedl (born in 1970) is Senior Vice President B2B at Deutsche Telekom AG Europe, a role he took on in January 2017 and in which he oversees the Group’s European B2B business. In this position, he drives new growth areas like the IoT and smart cities, ICT and cloud-based services, as well as digitalization for business customers. Until the end of 2016, he had led the B2B Sales & Service organization at Deutsche Telekom AG Europe, where he was responsible for business customer sales across 11 Deutsche Telekom subsidiaries. Before this, he served as Managing Director of T-Systems Belgium for almost three years, from March 2008 until the end of 2011. At the time, Ralf combined this with his responsibilities as Managing Director of TeleOp GmbH, which involved managing T-Systems’ activities in the European satellite navigation system Galileo. Earlier in his career, Ralf had already held various management positions since joining the Deutsche Telekom Group in 2001. In January 2005, he became a member of the Board at the Public Sector Industry Line, where he was responsible for the global expansion of public-sector business activities and the local business units in Belgium and Spain. This followed a stint as Executive Vice President of Business Development Western Europe at T-Systems International. Ralf first started on his professional career at British Telecom Global Services after obtaining a degree in Business Administration.

Management Committee
Board of Directors